Ananda Sangha is a place where we come together and develop inner joy by practicing the teachings of Paramhansa Yogananda. There are regular courses on meditation, satsang, pilgrimage opportunities and activities to boost ones inner qualities and spiritual growth.

In addition Ananda is a global movement based on the teachings of Paramhansa Yogananda exemplified by his direct disciple Nayaswami Kriyananda, with centers in America, Europe, and India.

1. What is Ananda Sangha?

Ananda Sangha is a spiritual movement based on the teachings of Paramhansa Yogananda. It was founded by Swami Kriyananda in the year 1968 in California. The main ideal of Ananda is to help us realize our highest potential through meditation and spiritual living. Ananda India started her chapter in 2003 at Gurgaon, near New Delhi. Ananda India’s Kriya Yoga Ashram is located near Pune. All around India, Ananda Sangha is increasingly attracting friends, devotees, and committed members. Many of these locations offer a full curriculum of studies based on the teachings of Paramhansa Yogananda.

2. Is it different from YSS/SRF?

3. Who is Swami Kriyananda?

Swami Kriyananda is a direct disciple of Paramhansa Yogananda. He met Paramhansa Yogananda on Sep 12, 1948, when he was just 22 years of age. For over 60 years he has shared his Guru’s teachings and is widely recognized as one of the leading spiritual leaders in the world today. Kriyananda is accomplished as an author, composer and song writer, poet, playwright, lecturer, photographer, linguist, TV and radio broadcaster, and founder of spiritual communities on three continents. He has authored over 145 books on spirituality and composed over 400 pieces of music. Most recently he ventured into screen play writing and has written scripts for three movies to spread the teachings of his guru to the masses. His illuminating talks and insightful writings has inspired millions of people to grow spiritually. Many of you would have seen him in Aastha channel a few years ago. You can watch many of his Bhagawad gita commentaries on Youtube. He passed away on April 21, 2013.

4. What are the regular classes/events at your center?

5. Why do we have pictures on our altar at all? If the state of consciousness we’re seeking is formless and omnipresent, something we’re supposed to commune with in our own selves, doesn’t it hinder our development to have our attention diverted outwardly toward individuals?*

No. You see our masters have that state of consciousness. For us, it is difficult even to visualize such a state! By attuning ourselves to them, we begin to intuit what it is that they have, and to develop the same consciousness in ourselves. This is what is meant in the Bible by the words, ‘As many as received him, to them gave he power to become the sons of God.’ 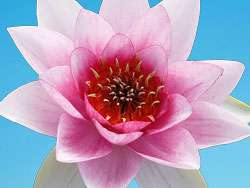 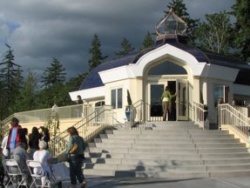 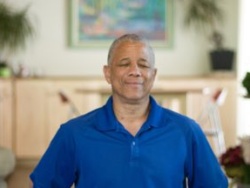 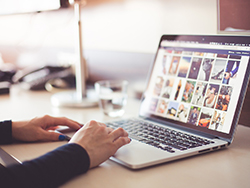 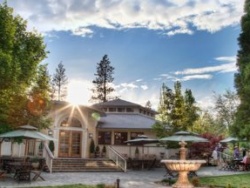 Retreats in the U.S., Italy, and India 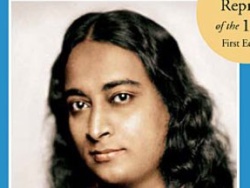 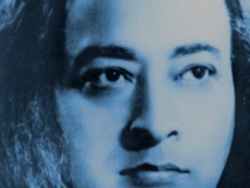 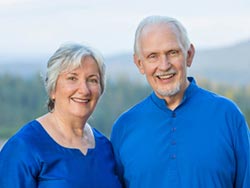 Treasures Along the Path

The Education for Life Philosophy